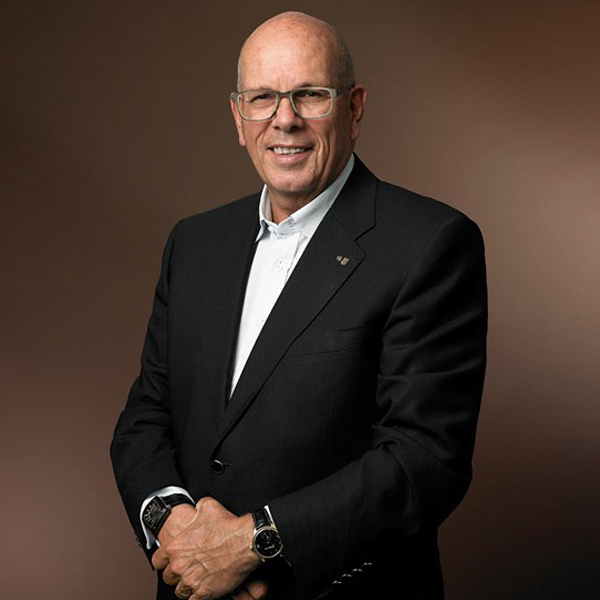 The Paul-Edouard Piguet Foundation has decided to support the launch of Muse Rolling. We have interviewed the Foundation’s president ; Georges-Henri Meylan, to explain why.

« First of all, we were attracted by the project’s originality, even though we felt it was a somewhat risky activity. We had already helped Laurent Golay earlier when he approached us to support him making skateboards in the Vallée de Joux. It seemed homogeneous to us. »

With regard to the question of soft mobility, the Paul-Edouard Piguet Foundation also felt that the Muse Rolling project could represent a solution that would respond to the needs of a large number of people.

« In the Valley de Joux, most residents must move around a lot and they sometimes have to go far to go to work. The idea of being mobile without using up too much energy – or none at all – is really something that appeals to many people living here. It will certainly enable them to save time when travelling between their home and the office. »

There also were the aspects of ecology and the safeguarding of the environment… issues that are subject to much doubt, raising many questions. There is a great deal of talking going on, but very few actions are taken.

Personally, Georges-Henri Meylan has to use his car. He has no other choice. On the other hand, he is free to choose what kind of car he wants to drive, thus allowing him to best respond to his ecological conscience.

Relative to the question if he intends to ride a longboard from Muse Rolling, he smiles in reference to his age. He no longer is part of the generation of young, dynamic executives to whom such a means of transportation would appeal.

« At my age, you have to avoid taking risks. Consequently, I don’t think I’m the kind of person who might want to give it a try. But I will definitely show the longboard to my family ; my kids and my 10 grandchildren. »

Originally from the Vallée de Joux, Mr. Meylan was born in Sentier and he lived there for a large part of his life. A former CEO of the Swiss watchmaking brand Audemars Piguet, he now chairs the Paul-Edouard Piguet Foundation, based in Le Brassus, which supports a select number of projects aimed at developing the Vallée de Joux. Whether these projects involve economic developments, the launch of new sports activities, cultural or tourism-related actions, the Muse Rolling project was totally in line with the Foundation’s vision.