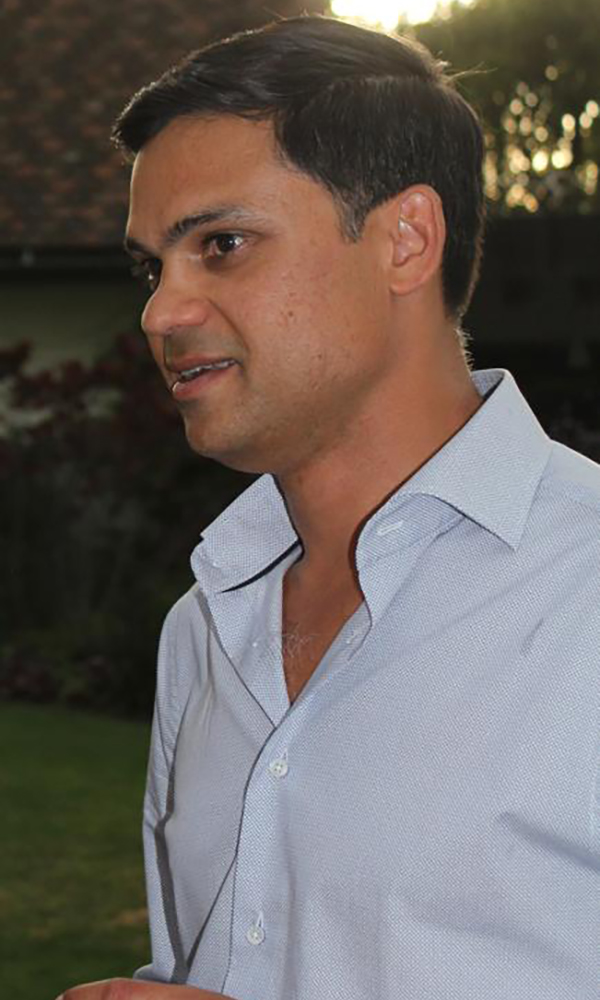 Why did you wanted to join Muse Rolling ?

« Oh, wow, there really is more than just one reason. » he answers immediately. « I liked the idea of coming forward with a concrete solution to a practical problem. I’m very interested in sustainable development. I also had a strong desire to turn myself toward entrepreneurship. So when Thierry asked me to join the project in March 2019, I was able to kill two birds with one stone. Muse Rolling was not only a chance to experience entrepreneurship, it also gave me the opportunity to make a contribution toward sustainable development… which matters to me a great deal. Everything came together, making me want to embark on the adventure. »

Alain met Thierry for the very first time in a professional context. And he remembers that the longboard was there, leaning against a desk. He only looked at it briefly. Later, as he discovered the project’s full history, the concept started to appeal to him. Especially the fact that the business he was about to be part of had certain values… values that were important to him.

Why all this affinity toward sustainable development ?

In a previous position with one of the US multinational corporations, he saw the company’s operation focused on short-term priorities. « Everything involved quarterly forecasts. We only looked at the objectives in the very short term, and we would take drastic decisions always in relation to the business based on short deadlines, but invariably viewing quarterly results. »

Of course, Alain saw things differently. He was convinced that there was an alternative, better way. A way that considered the longer term… one that was sustainable. His curiosity and desire to understand led him to enroll in a program thought at the Business School Lausanne – from which he graduated with a degree in sustainable development.

When we asked Alain what he would like to bring to the table with this product, he answers that the Muse Rolling longboard is « the end that justifies the means. » And he concluded : « With our longboard – especially its method of manufacturing – I hope to show that we can build a sustainable business… with a project that works… one that will be profitable… one that uses common sense, and with an outlook toward sustainability. I very much like the idea of proving that there is a place for such a business, that it can exist, on a scale that is human, and where profits are reasonable, not excessive. »

As such, Alain’s interests to join the Muse Rolling adventure are twofold. For one, he likes the business model, for the other, he likes the longboard project itself.

What is your relationship to the environment and to soft mobility?

« I strongly believe in soft mobility. Personally, I prefer to travel by train instead of using a car. When I used to work in Geneva, I took the train and then the tramway. It’s so much less stressful than driving. »

When it makes sense, he favors public transportation. Even if sometimes the journey takes longer. But Alain doesn’t see it this way. On the contrary, to him, longer travelling time doesn’t mean lost time, it means having time for oneself.

Outside his professional life, living in the countryside means that having a car is often a necessity. On the other hand, last year, he and his family chose a train holiday, making a great tour of Switzerland… on rails ! « It gave us the opportunity to see breathtaking landscapes. We made stops in places we would not have necessarily stopped would we have travelled by car. And we discovered locations we would not have discovered would we have taken the car. »

And lastly, when asked about his personal use of the Muse Rolling longboard, he says he’s only just starting to ride ; although the brake system makes things more fun… certainly simpler… and safer !